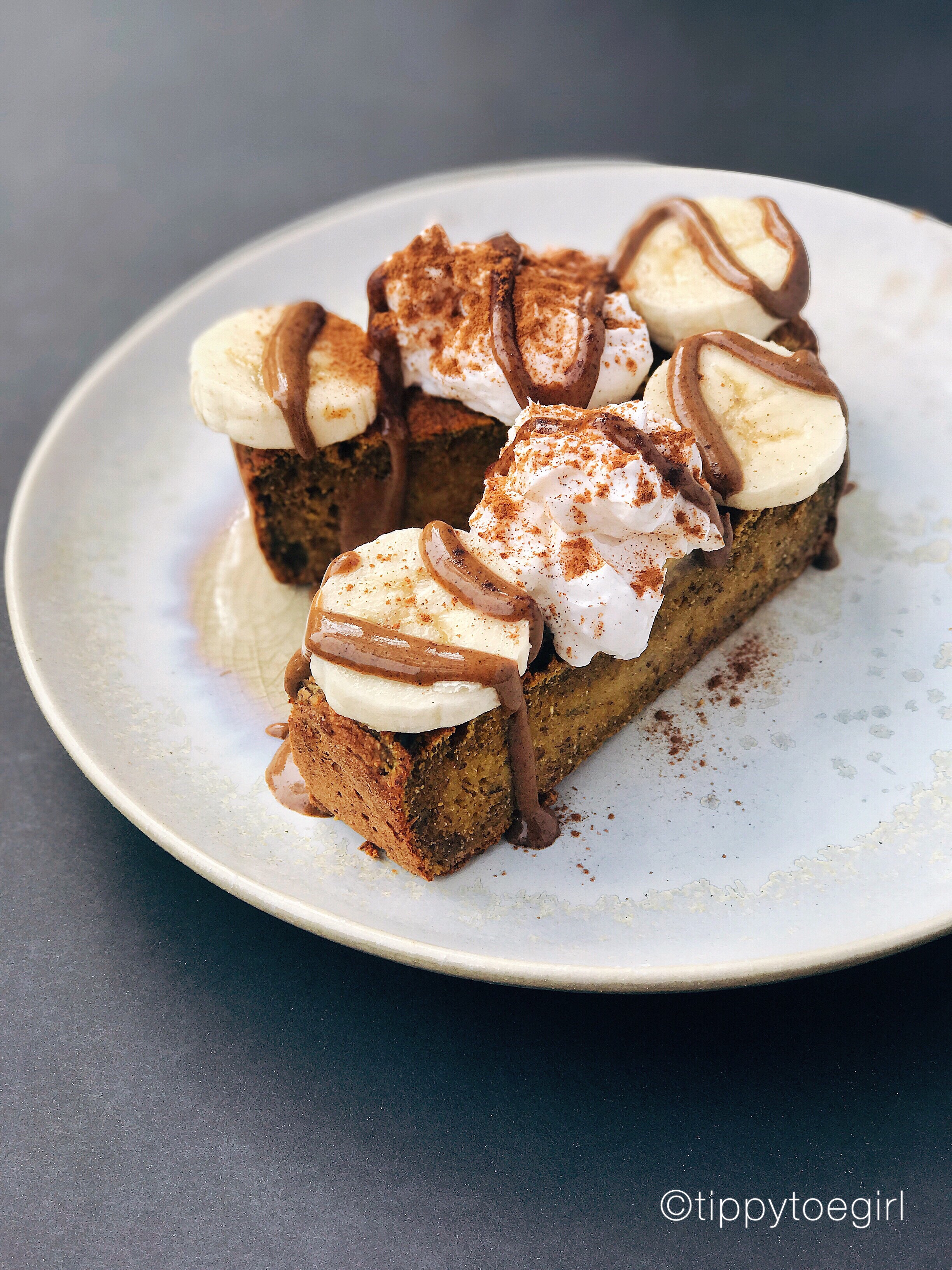 I know what you’re thinking . . . not another banana bread recipe!

Well, if you read my last post about my Pinnertest food intolerance test results, you would know that I’m quite intolerant to egg yolks. So, even though I’m not a vegan (as of now) I wanted to try and experiment baking vegan and paleo goods without eggs! Not to mention, the weather is changing so now I have no excuse not to bake as many goodies as my heart desires! Plus, it makes the whole house smell heavenly. I mean who wouldn’t want to cuddle up by the fireplace with a nice cup of tea and a slice of warm banana bread for brunch on a weekend morning? 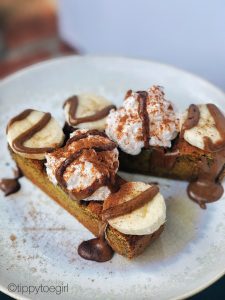 So, with my super over-ripened spotty bananas and fantasies of banana bread on my mind, I searched the web for the best vegan banana bread recipes and found Sweet Simple Vegan’s Vegan and Oil-Free Banana Bread! I did make some changes and some additions to the recipe. The original recipe calls for gluten-free oat flour but I used Bob’s Red Mill Paleo Baking Flour instead, which uses Almond Flour, Arrowroot Starch, Organic Coconut Flour, and Tapioca Flour. I nixed adding dates because bananas are already so sweet on their own that there was no need. Plus, instead of using any kind of nut milk, I added a bottle of Golden Chai Spice Almond Milk from Pop and Bottle just for fun (also because I’m a hardcore turmeric-golden-milk fan).

You may be wondering, how in the world can you bake banana bread without eggs?

Well, say hello to my little friend called “Flegg” (insert Tony Montana holding a banana-shaped bowl). A “flegg” is made by mixing ground flaxseed meal with water and is now one of my new favorite vegan baking/cooking substitutes requiring eggs. All you have to do is mix the flaxseed meal and water in a bowl and let that baby sit in the fridge for about 15-20 minutes, or until it has a gel-like consistency. If you don’t have flaxseed meal, simply blend flaxseeds in a food processor until it forms a fine powder. (If you don’t have flaxseeds OR flaxseed meal, chia seeds are a great alternative!) I’ve been using fleggs for quite some time now and find that it works really well! Also, the extra bananas in this recipe provide the moisture needed in place of eggs.

So, whether you’re vegan, intolerant to eggs, and/or in love with golden milk like me – this banana bread recipe is just for you! 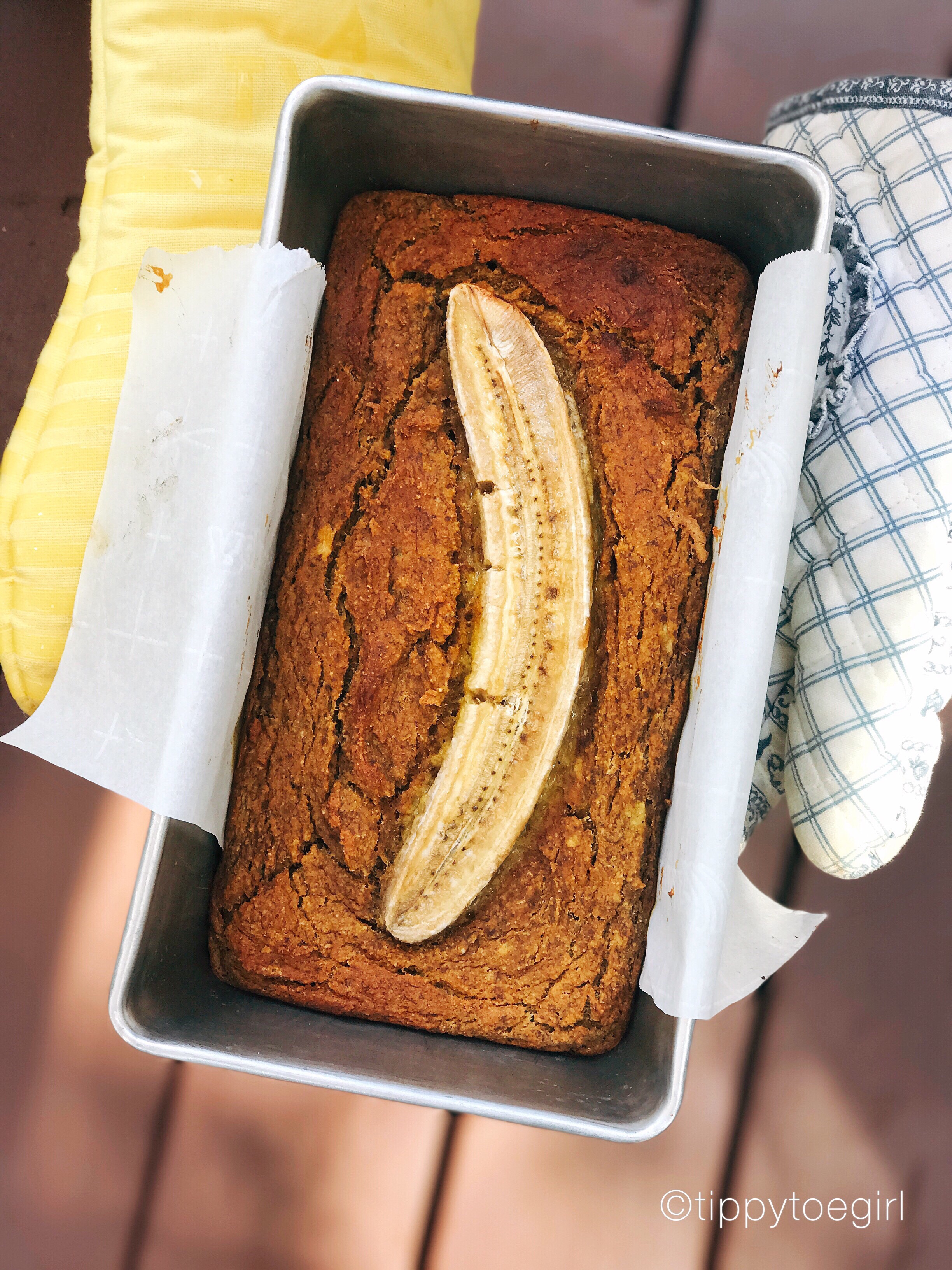 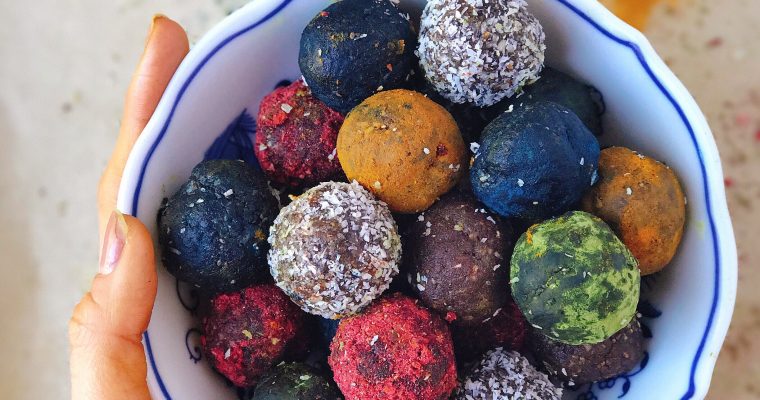 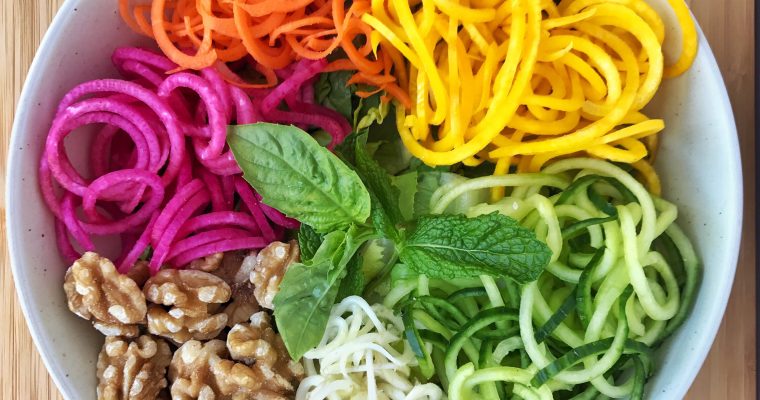 I call it the boba ball aesthetic🧋‧₊˚✧˖

known this one since the elementary school days an

this time last year in Salt Lake City with the @so